Only one can walk the Earth at a time.

The Illumenae came about because some wise souls believed that those who cherish peace should not have to suffer those who relish war. They are individuals bred for one purpose, to renew the Promise that gives peace to the people of the Realm. It is a genetic promise, kept through propagation. And Sonny Preyer does not yet know that he is one of them.

Sonny is an instrument of power. He cannot defend himself, for deliberately harming another goes against his own life-giving energy. But harm finds those who provoke him, who threaten him, for his own power is confined within a fallible human adolescence, and has ways of escaping him.

Sonny is a brilliant, if troubled, student at Silver Springs High. Stigmatized by his fragile health, and medical secrets, his only consolation is a singing voice that makes even his bullies stop and listen.

The people in Sonny's life are not who they appear to be. Dr. Sanders, a prudent physician, has taken a special interest in him since birth, and limits his home practice to Sonny's needs alone. His school friend Brecca, and her cousin Elden, appear to have a sudden and inexplicable need for Sonny's companionship. Shore, the new school counselor, says very little to Sonny, but is careful to watch his every move. Cale is the friend Sonny cannot remember having. And even Sonny's parents, Amber and Dom Preyer, haven't been entirely honest with their son.

His dreams of going to college come to an end when he is violently recalled to a world he once knew. The Realm is a green and abundant land, long forgotten within the vaults of his soul's memory. It is a world of castles, of sorcery, and of deadly magic. Here, every stranger knows the intimate secret Sonny takes great pains to keep hidden, and either loves him or despises him for it. Here, warriors vow to protect him from an enemy whose desire for him is as powerful as Sonny himself.

It is up to Sonny to find his way home from this place, where so much is expected of him. But first he has to face the one entity who stands in his way. Dastas. 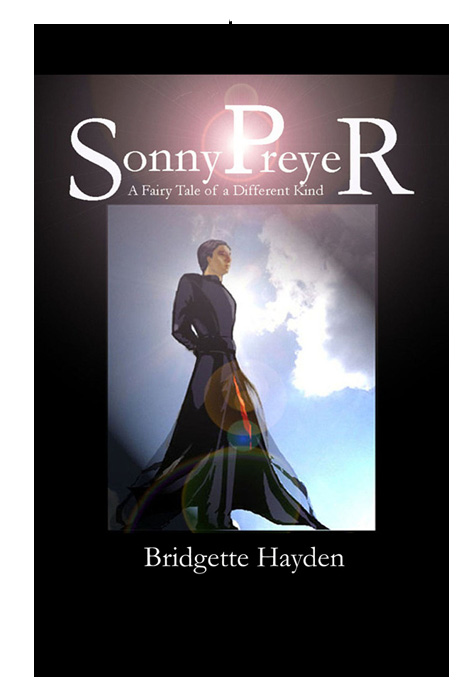 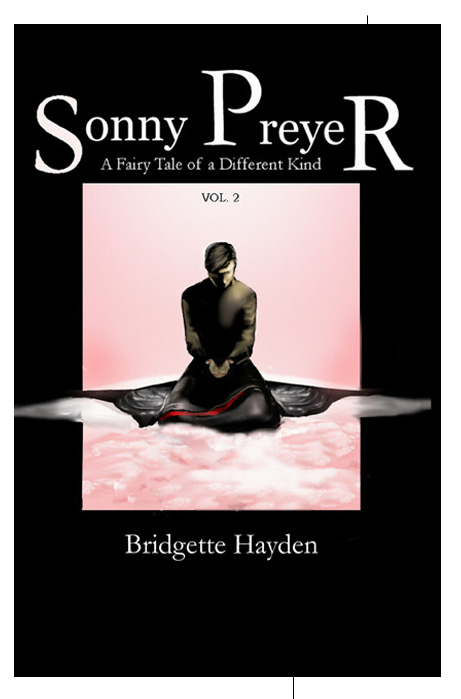 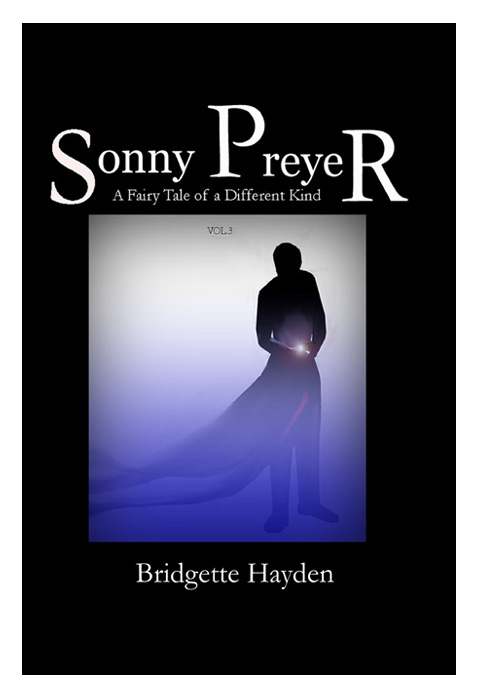